Explore the Back Roads of Simcoe County

Simcoe County is home to some of the most beautiful single track mountain biking, roadways and rail trail networks in North America. Endless quiet roads accessible from your front door and epic, flowy single track, all of which just a short drive from the greater Toronto area.

To help you narrow down your options, the following are some cycling ‘hotspots’ in Simcoe County you will surely want to add to your bucket list this summer.

The Heart of Georgian Bay is world famous for its diverse cultural experiences and abundance of paved multi-use trail networks at the shore of Georgian Bay. Along these trails you’ll find historical attractions, like Titanic’s older sister – the S.S. Keewatan, 1000-year old artifacts, a re-creation of the first European settlement in Ontario, and a British Naval & Military Base from the war of 1812. All accessible by bike!

For a scenic ride, take a cruise through Awenda Provincial Park or take a ferry over to the nearby Georgian Bay Islands National Park and Beausoleil First Nations (Christian Island).

South Georgian Bay, located only 90 minutes north of Toronto, is considered one of Ontario’s most diverse regions. The southern shores of Georgian Bay give rise to the highest point of the Niagara Escarpment – truly challenging those road cycling climbers in the bunch!

Take a ride around the Town of Collingwood or in the countryside. Visit a vineyard, orchard or tour one of many local breweries. Taste the local bounty. Ride along the longest freshwater beach in the world, located in Wasaga Beach. Discover some of the most scenic road cycling in Ontario.

Ontario’s Lake Country is known as a mountain biking mecca, and rightfully so! From the Hardwood Ski and Bike Pan Am course to the locally maintained, Simcoe County Mountain Bike Club (SCMBC) trails, we have something for the beginners and the die-hards. And, with well over 100 km of single track riding, you can explore for hours without double backing on the same trail twice. 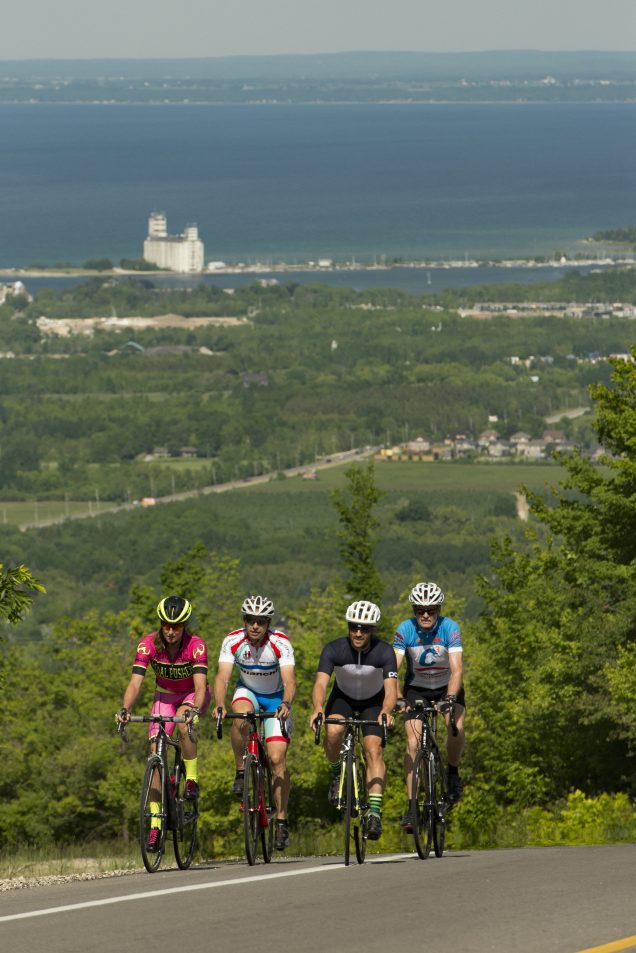 Explore Our Routes
Register Your Business

Interested in learning more about the Cycling Strategy project, or have ideas for improving cycling in Simcoe County? We want to hear from you! Leave a comment in the contact form below.

Connect with us Today! 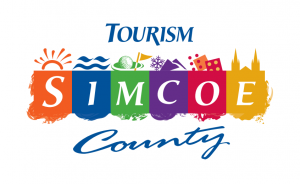